This rounded cast iron vessel will lend itself to a range of bread baking applications. From sourdough to baguette, we check out some types.

Boules (meaning ‘ball’ in French) is traditional French bread, characterised by its ball shape. Boules are made from any flour type. Leavening agents can include common yeast, chemical leavening or a sourdough starter.

A baguette (or French bread) is a long loaf of a cylindrical nature. It is distinguishable by its long length and a very crispy crust.

A bâtard is similar to a baguette. It is a rounded cylindrical shape, in appearance, but wider and shorter that a common baguette. The edges are tapered similarly to a baguette. Slashes are cut diagonally, using a lame or grignette. 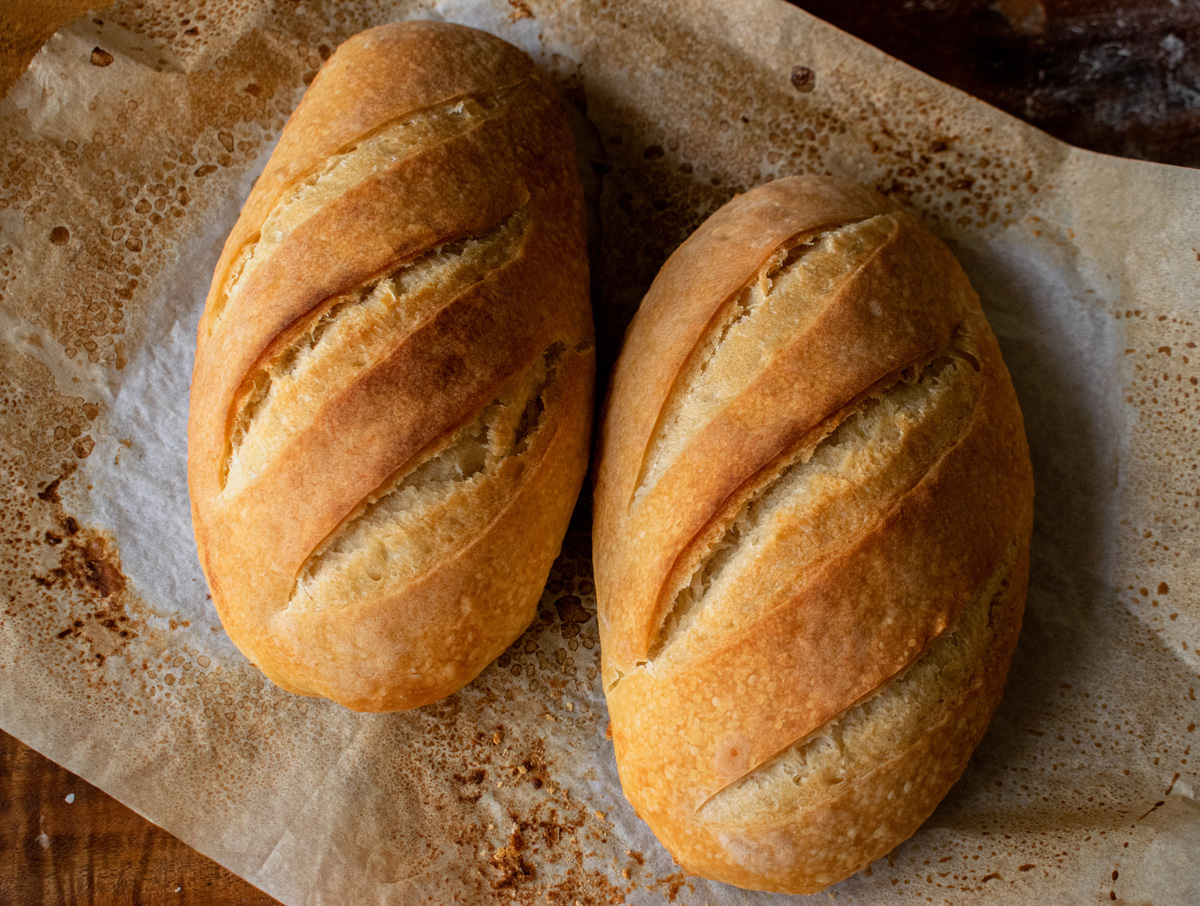 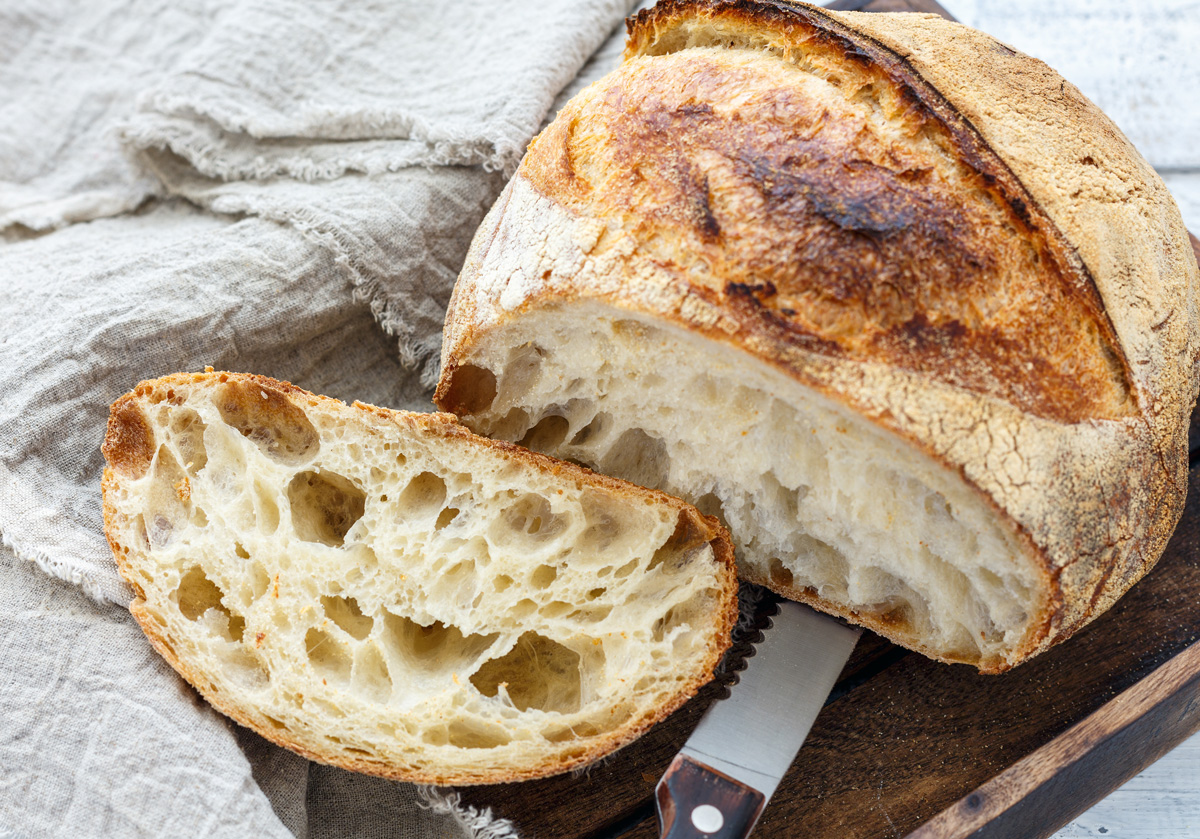 Helps you to clean up residual dough fast Are you sick of ruining your dough cloth after baking? Dou…

Origin and History Einkorn, translated from German to English, means ‘single grain’. To …

This website uses cookies to improve your experience while you navigate through the website. Out of these, the cookies that are categorized as necessary are stored on your browser as they are essential for the working of basic functionalities of the website. We also use third-party cookies that help us analyze and understand how you use this website. These cookies will be stored in your browser only with your consent. You also have the option to opt-out of these cookies. But opting out of some of these cookies may affect your browsing experience.
Necessary Always Enabled
Necessary cookies are absolutely essential for the website to function properly. This category only includes cookies that ensures basic functionalities and security features of the website. These cookies do not store any personal information.
Non-necessary
Any cookies that may not be particularly necessary for the website to function and is used specifically to collect user personal data via analytics, ads, other embedded contents are termed as non-necessary cookies. It is mandatory to procure user consent prior to running these cookies on your website.
SAVE & ACCEPT